Welcome to my Playground

This is my playground. The projects are of varying quality and size and none of them follow any red line – except that they're all part of my discovery through my own taste and skill set. 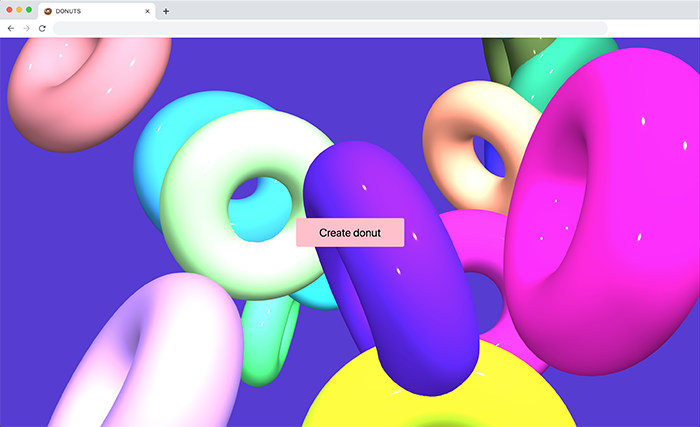 First try with Three.js and 3D-animations :--) 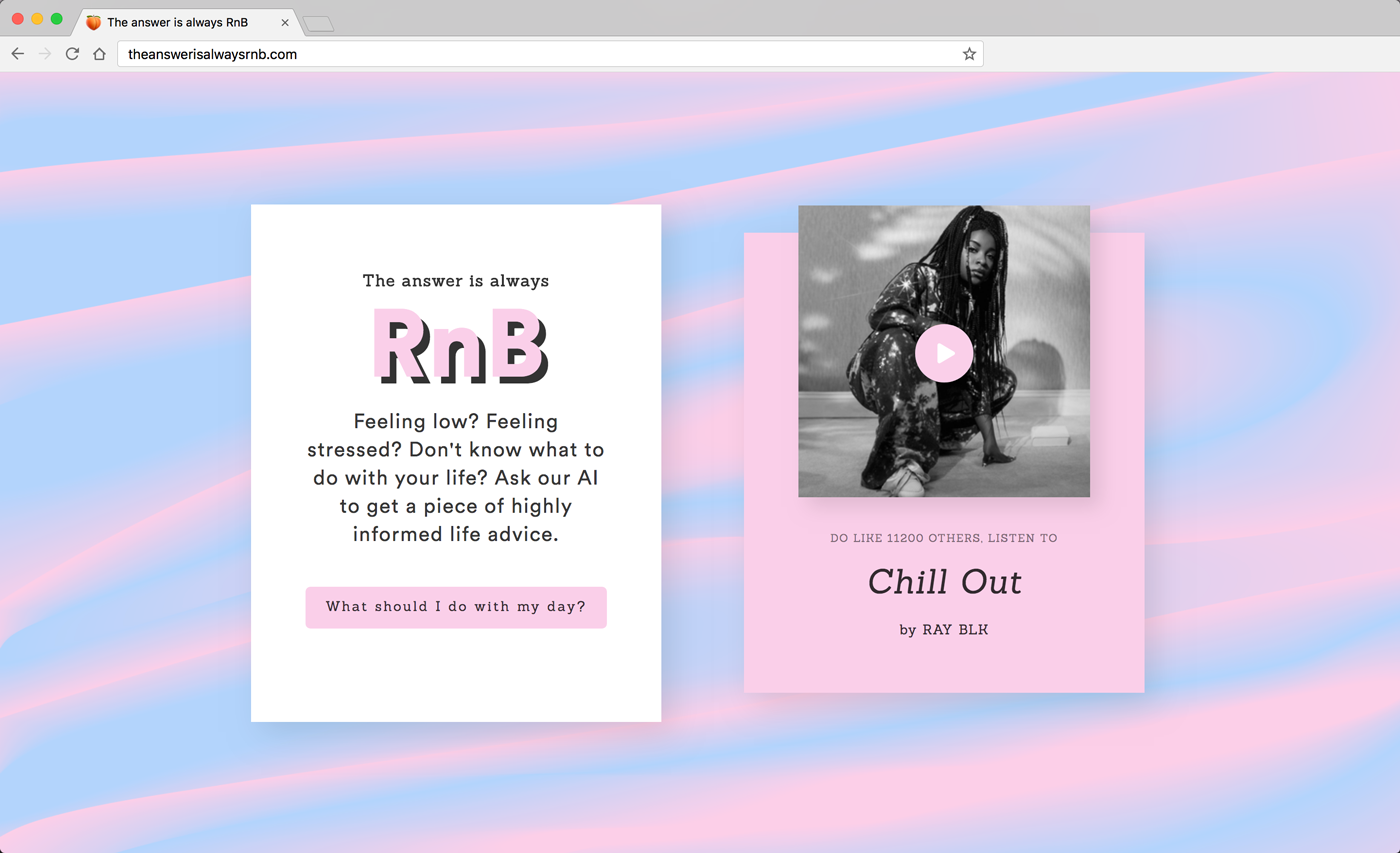 The Answer is Always RnB

I think RnB makes everything in life better. So I created an RnB-song generator using Last FM's API. 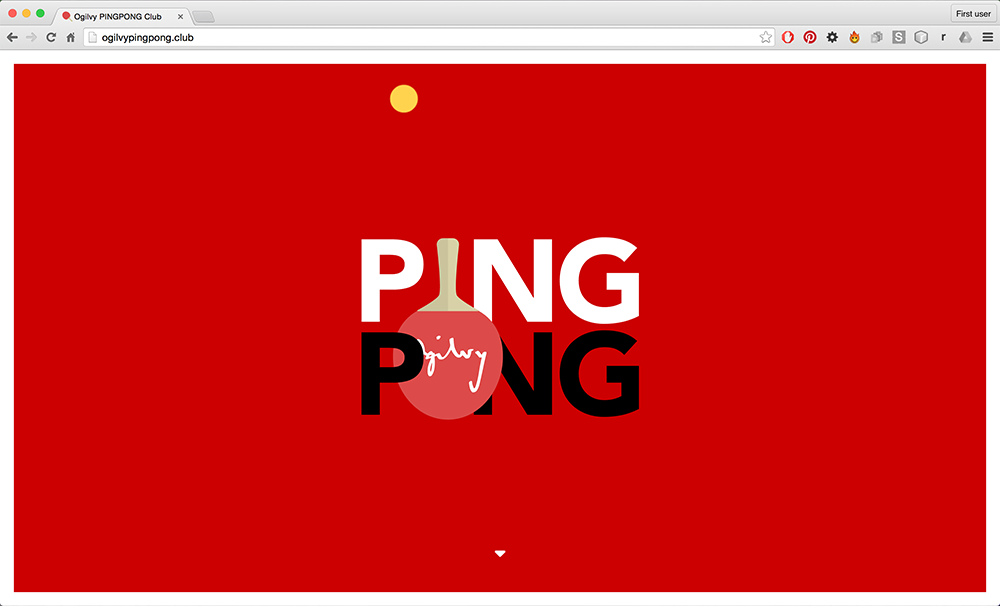 I'm working at Ogilvy Amsterdam atm. We don't have a ping pong table. !!! So me and my copy teammate Max created this campaign site to get one. Pieter is the genius who made the film. I'm sure it's just a matter of seconds before we get that damn table. 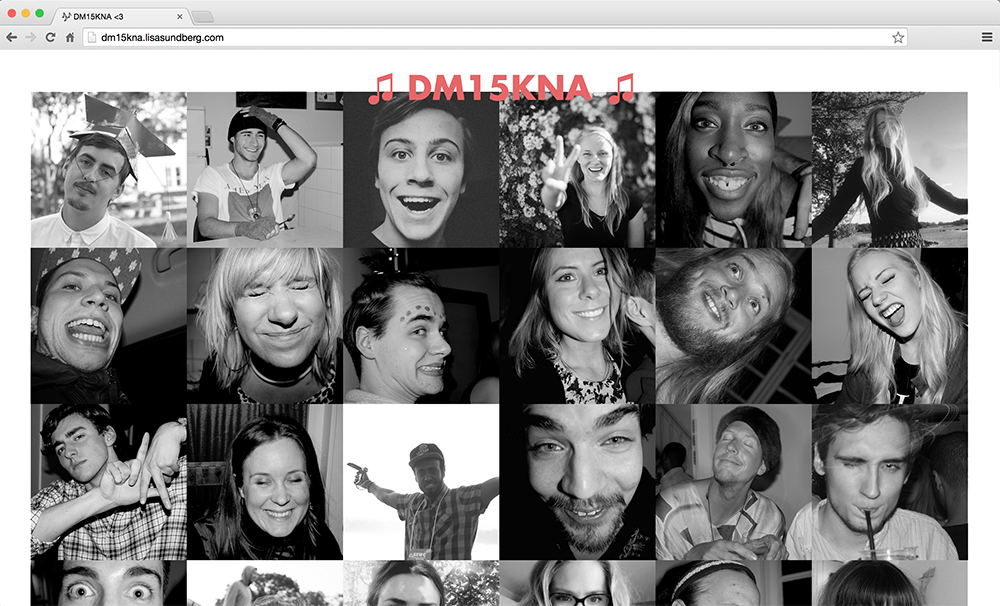 My class in music

I just graduated from Hyper Island, and as a goodbye gift to my class I gave each person a song (or two or three) that makes me think about him/her. My plan was to give away CD's, but I realized neither did I have a CD burner nor did my friends have CD players. So I created this photo grid instead. 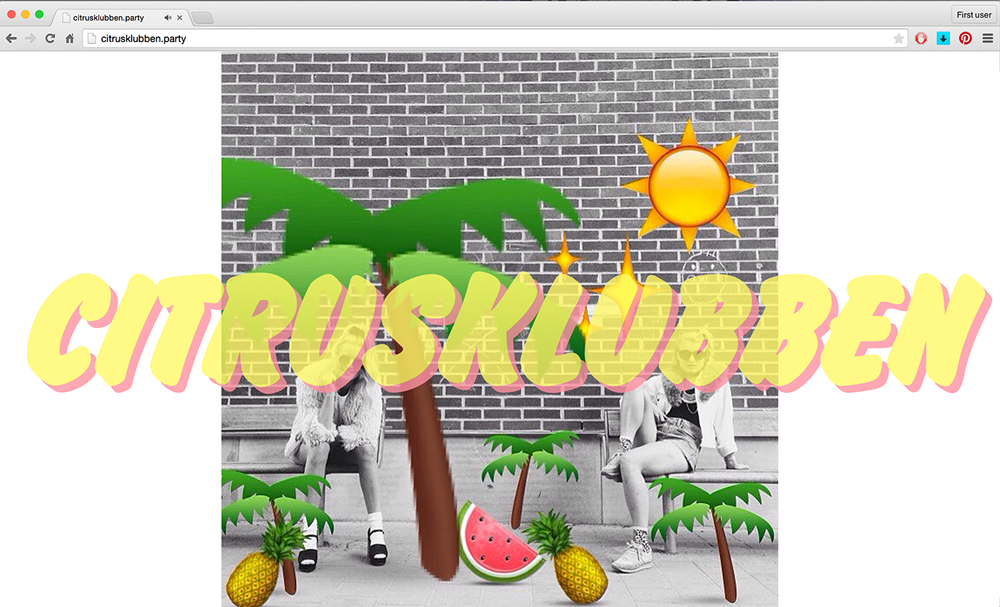 Had to make a website for me and my friend's DJ collective Citrusklubben hehe. Go to the site and experience its goodness. Then go to our Facebook page an like us :) And of course, come hear us play! 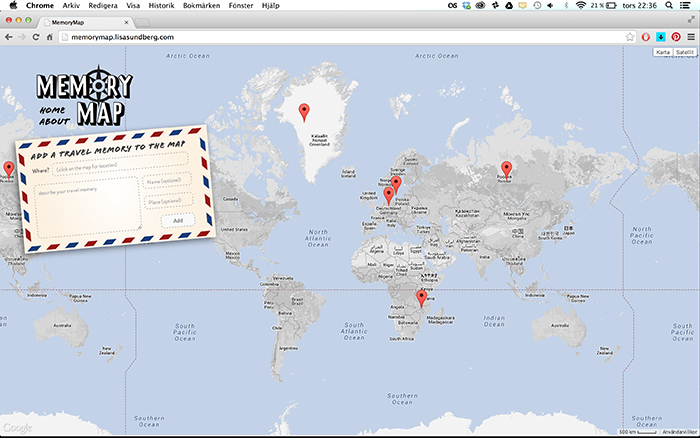 A map for people to add their travel memories. Never had time to finish it fully but that might happen some day. If we are lucky.

Planning och taking up my experiments again. Voronoi diagrams is my new love. This is a simple gif but soon I'm going to make it in CODE. *setting goals* 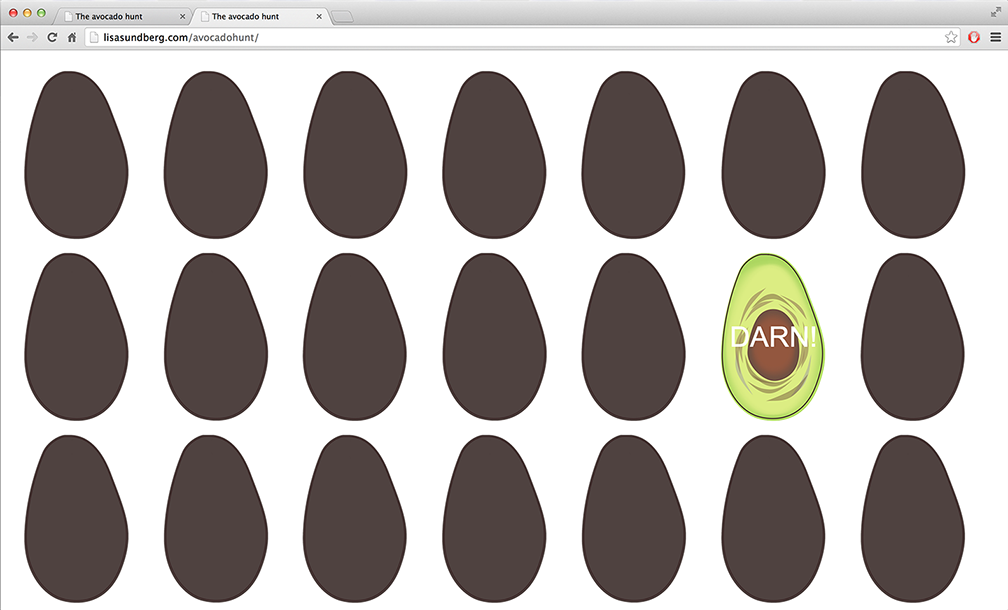 Having a passionate relation to avocados I came up with this avocado "lottery". The purpose was to experiment with image sprites and try out using audio in CSS.

I ended upp having to use a few lines of jQuery to trigger the audio effects (starring my dear friend Nils Erlandsson). Also found out that responsiveness is fairly easy horizontally but the more complicated vertically. 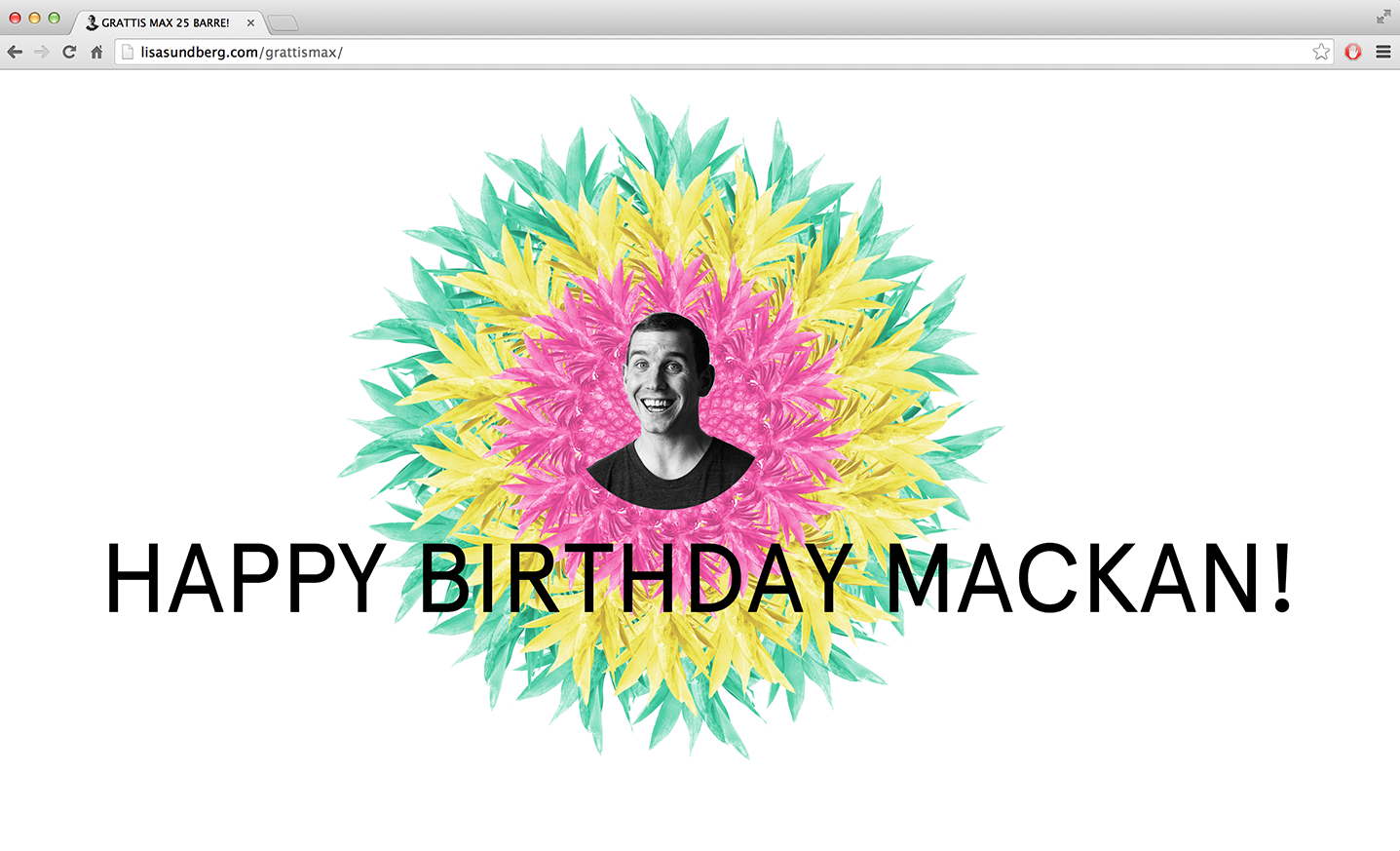 Made a birthday card for my friend Max. 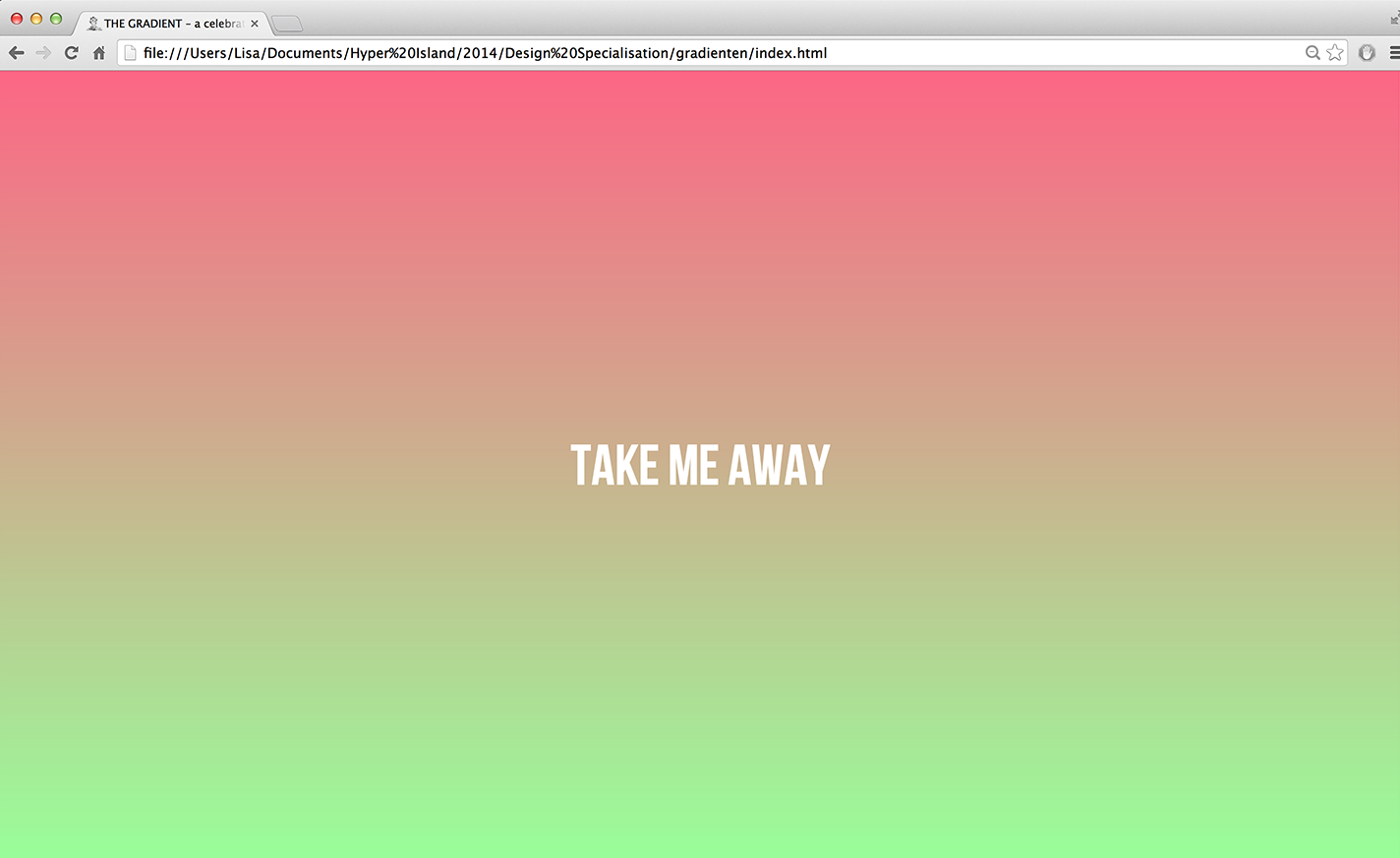 This mini project was about to explore colors and find new ways of using them. Since my love for gradients is (at the moment) just as strong as for beautiful colors I decided to loose myself in theese two subjects for one whole day.

Manually typing in every color I must say was a really interesting experience, giving a good feel for how mixing RGB-colors actually works. 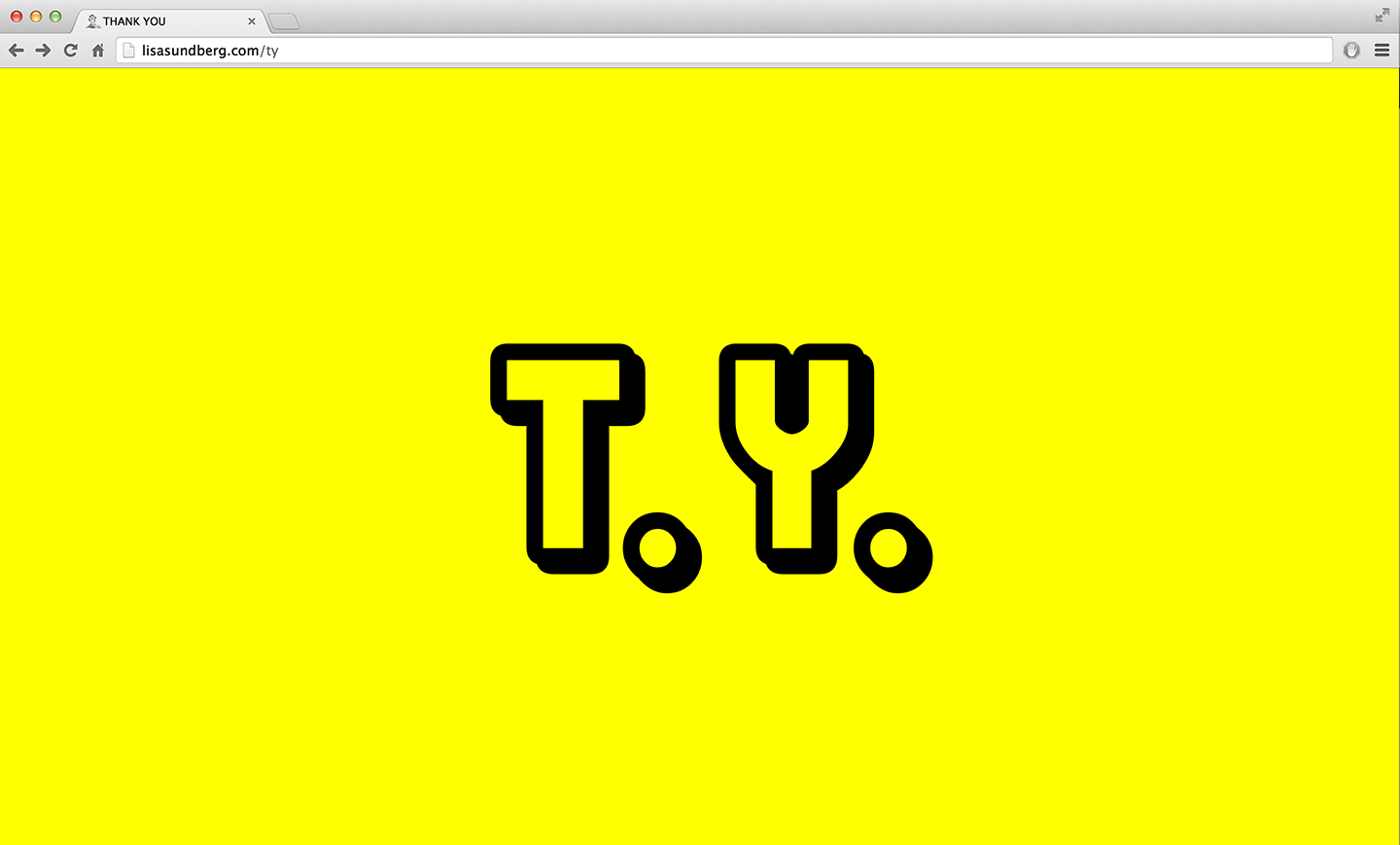 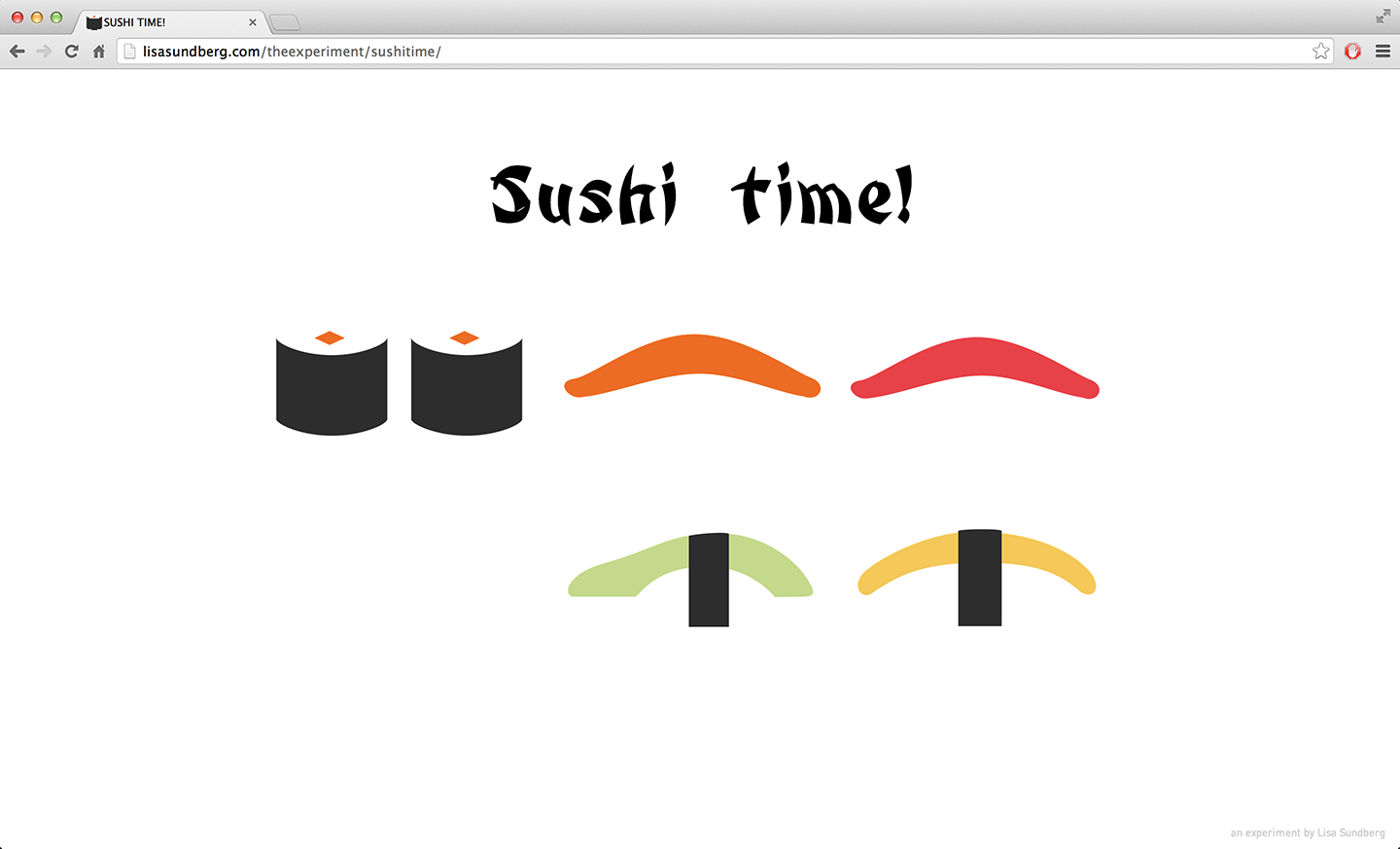 Sushi hehe. My plan is to make this thing in pure CSS eventually but in the meantime we'll go for some pure illustrations. 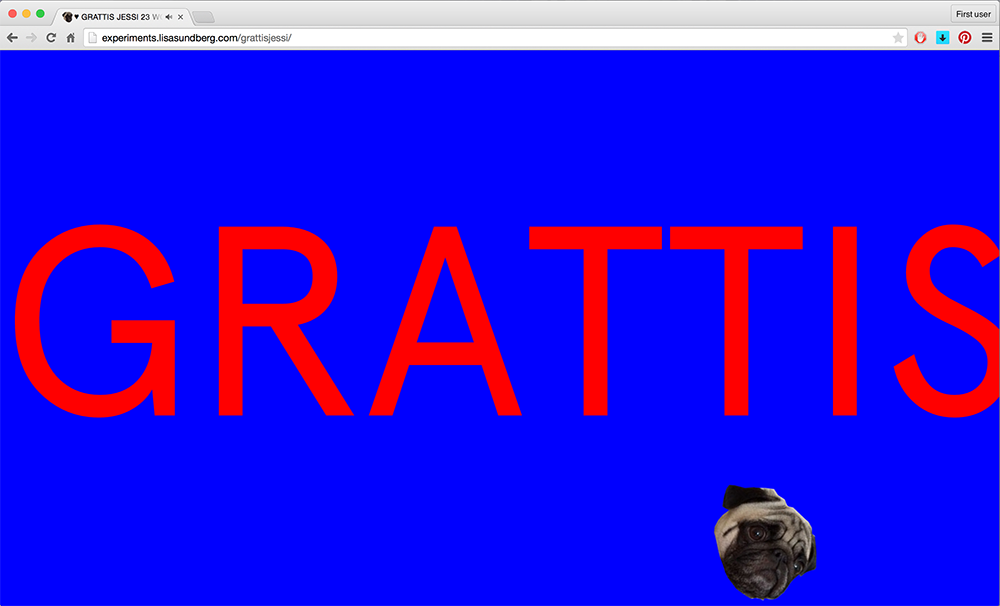 Made this birthday card for my friend Jessica.